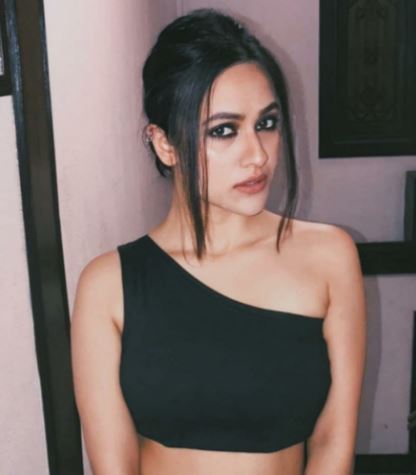 Aahna Sharma is a Model, Actress and Instagram influencer. She is famous for the contestant of the reality show, MTV Splitsvilla x2 Season 12. In 2020, She was seen in TV shows like ‘Dil Yeh Ziddi Hai’ and ‘Pavitra Bhagya’ in a pivotal role.

After schooling, she moved to Mumbai and started her career through modeling. She started her television career as a contestant in MTV’s show Splitsvilla 12 in 2019. She worked in popular soap operas like Naagin 5, Dil Yeh Ziddi Hai and Pavitra Bhagya.