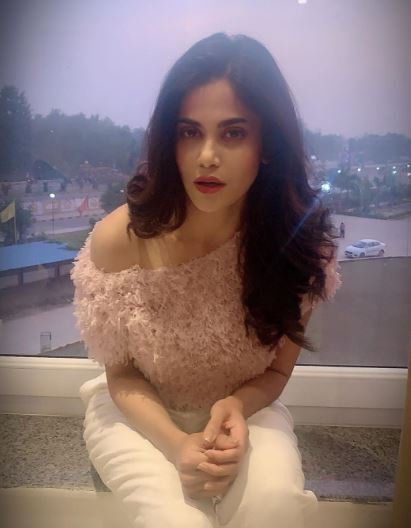 Aaditi Pohankar is an Indian actress who has worked in the Hindi, Marathi and Tamil film industries. She is best known for her Netflix web series ‘SHE'(2020) in which she played the character of ‘Bhumika’

Beginning her career as a theater artist, she was mentored by Pandit Satyadev Dubey as well as worked with the veteran theater actor Makrand Deshpande in his play Time Boy. Having performed in several stage plays in Mumbai, she got her break with the Marathi film Lai Bhaari (2014) co-starring Riteish Deshmukh. Eventually, she was offered several other roles in Hindi and Tamil, where she has apparently settled over with Tamil films.