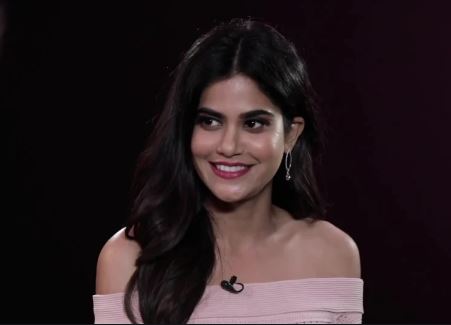 Aaditi Pohankar is a well known Indian actress, and she has worked in Hindi, Marathi, and Tamil films. She was an athlete in her school and college. She represented Maharashtra in athletics and won medals in 100-metre and 200-metre races. In 2020 Aaditi acting in Netflix’s new show, She, which is created by Imtiaz Ali, gives the impression that a woman’s body could also work as the chain to control the developments around her.

Her film debut with a small role in the Hindi anthology film Love Sex Aur Dhokha (2010). Then she acted in a Marathi movie Kunasathi Kunitari (2011). Her Tamil debut is Gemini Ganeshanum Suruli Raajanum (2017).