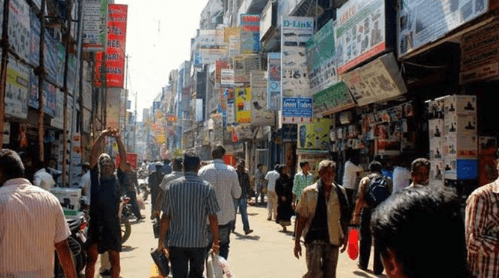 
A group of six people tried to kill a woman near Casino theatre and when she tried to escape by getting into an auto she was targeted by the group. They threw a country bomb at the auto and it was slightly damaged. It looks like the the woman was a lawyer and a wife of one of those six goons. She was targeted by them for a reason and a prior issue and it was a planned effort to kill her. She escaped with a minor injury but the country bomb blast prior to PM’s arrival have made Mount Road area restless. The entire area is now checked and due to this traffic condition in that area has been affected.

Out of those six goons two of them were caught and an enquiry is being conducted by Chinthathripet police station on this issue.