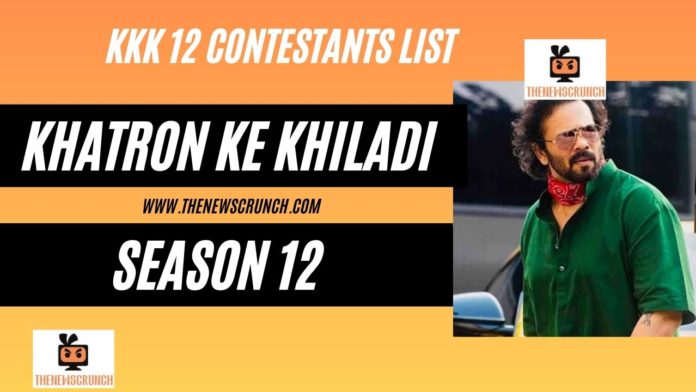 Rohit Shetty is the Khatron Ke Khiladi 12 and the action packed reality show is scouting for the most popular and viral contestants of the last two Bigg Boss seasons. However, three ex-Bigg Boss contestants will grace the show.

Dipika Kakar, winner of Bigg Boss 12 is also expected to be a part of Khatron Ke Khiladi 12. However, official confirmation is awaited.