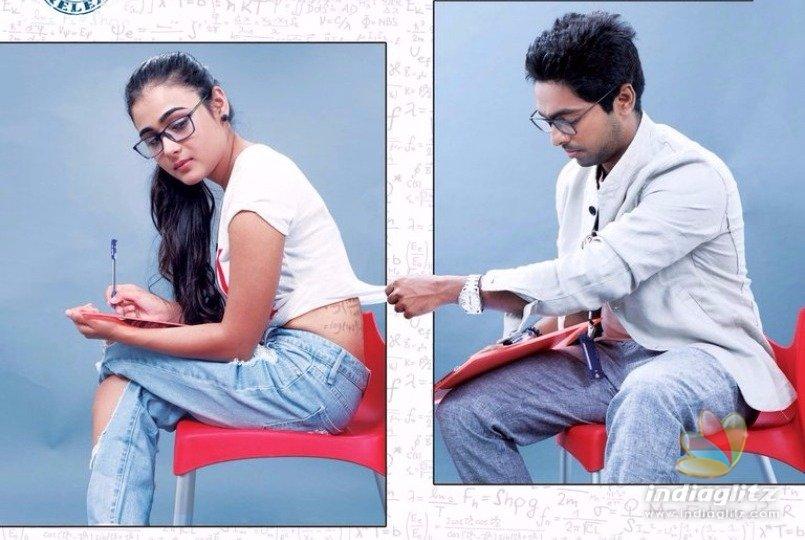 100% Kadhal will be released under the production banners of Creative Cinemas NY and NJ Entertainment, produced by Sukumar and Smt. Bhuvana Chandramouli. Mu. Kasi Viswanathan is the editor. Ganesh R is the DOP. 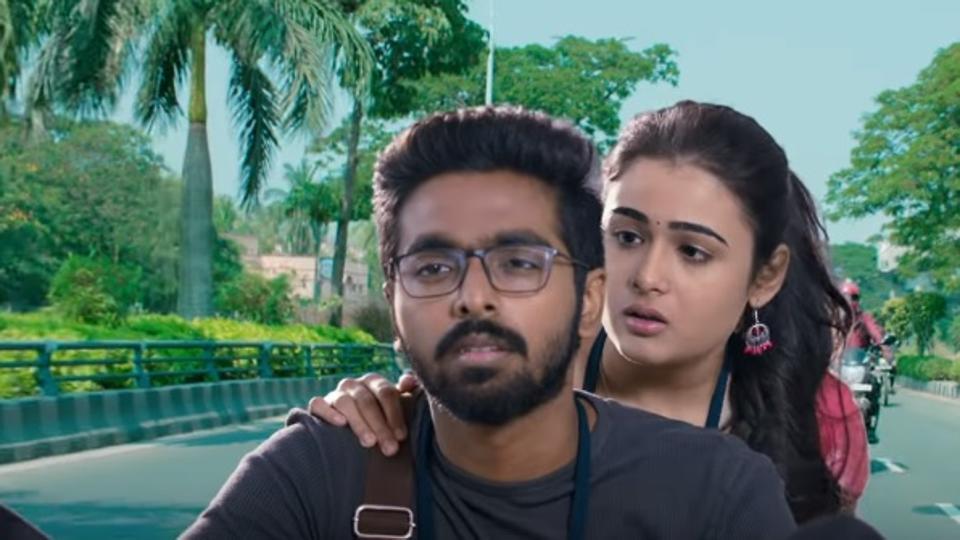 The director of 100% Kadhal is MM. Chandramouli and the music director is G.V Prakash. Ganesh Rajavelu is the cinematographer for 100% Kadhal.